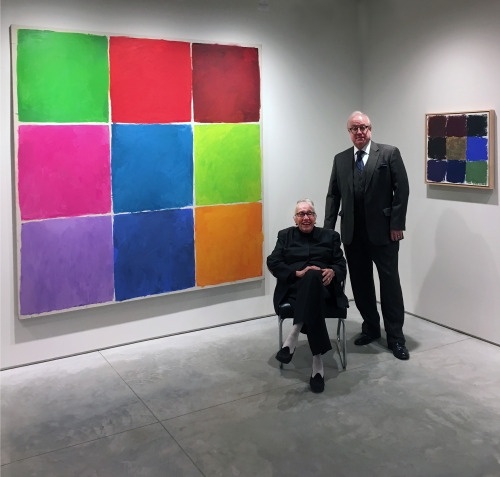 For over forty years, the Washburn Gallery has organized carefully selected exhibitions of works by major American artists. The gallery opened on Madison Avenue in 1971 and immediately was recognized by museums and collectors for the quality of its shows. During the inaugural season, the gallery presented the first New York exhibition of paintings by Joshua Johnson (active c. 1797 - c. 1820), one of the earliest known African American artist, major paintings by Martin Johnson Heade; and in contrast, 1930s and 1940s abstract paintings by Jean Xceron.

The Washburn Gallery has continued an active, innovative schedule of exhibitions including the Stieglitz Group; American Abstract Artists of the 1930s and 1940s; the Abstract Expressionists and contemporary artists. Exhibitions have been devoted to unusual facets of the careers of artists such as Stuart Davis, Charles Demuth, Burgoyne Diller, Arshile Gorky, Ammi Phillips and
Albert Pinkham Ryder.

In 2017 the Washburn Gallery moved to its new address in Chelsea at 177 Tenth Avenue (between 20th and 21st Streets) after 25 years at three locations on 57th Street.